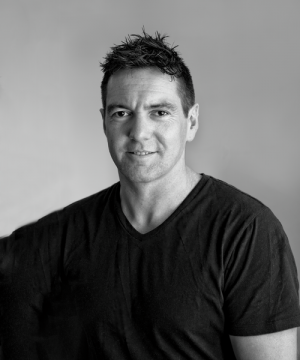 Renowned for his fine dining flair, Justin is no stranger to awards. He was named GQ Chef of the Year in 2010, and Bécasse, his previous restaurant, had held on to its two coveted Chef's Hats from 2003–2011. Bécasse was also named Best European Restaurant in Australia in 2009.

Justin is passionate about "ethical eating" and sustainable produce, is the author of 3 books and his TV credits include guest spots on Masterchef Australia and Nine's Today Show.