Types of apples in Australia

As the old saying goes – an apple a day keeps the nasties away, and with so many beautiful apple varieties we won't argue with that. Not only are apples good for us but they are the inspiration behind so many classic recipes, and with Aussie apples available almost all year round, it’s always a good time to get cooking!
Think of a sweet and warming apple pie or crumble, a simple apple sauce to accompany crispy pork belly or apple and cinnamon muffins served with a hot cuppa. These recipes are just part of the reason we love cooking with apples and luckily enough, with so many varieties available to us in Australia, there’s an apple perfect for any recipe.

The different varieties of apples

The following types of apples are some of the most common in Australian supermarkets. Find out when these apples are in season, and the best ways to eat them. 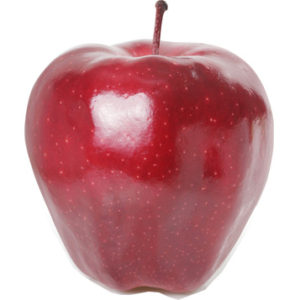 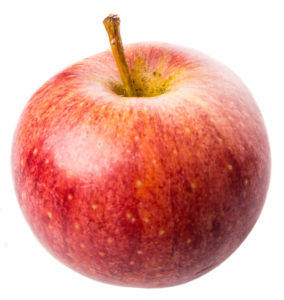 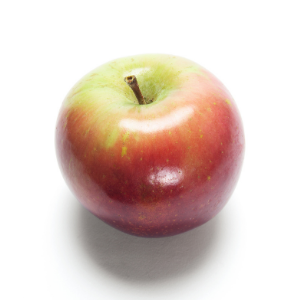 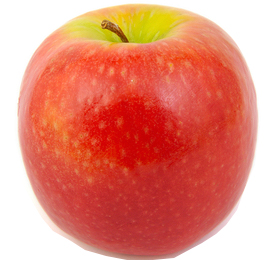 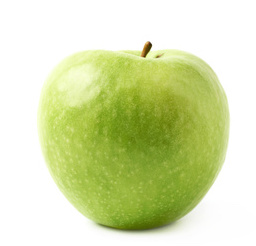 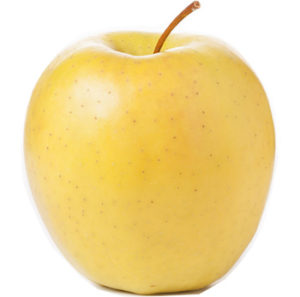 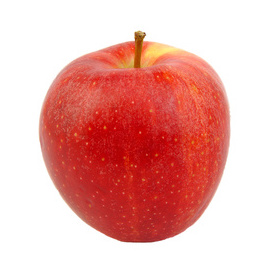 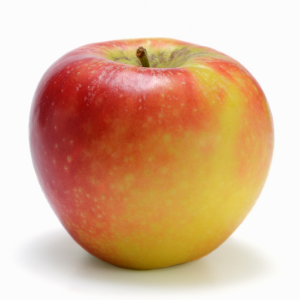 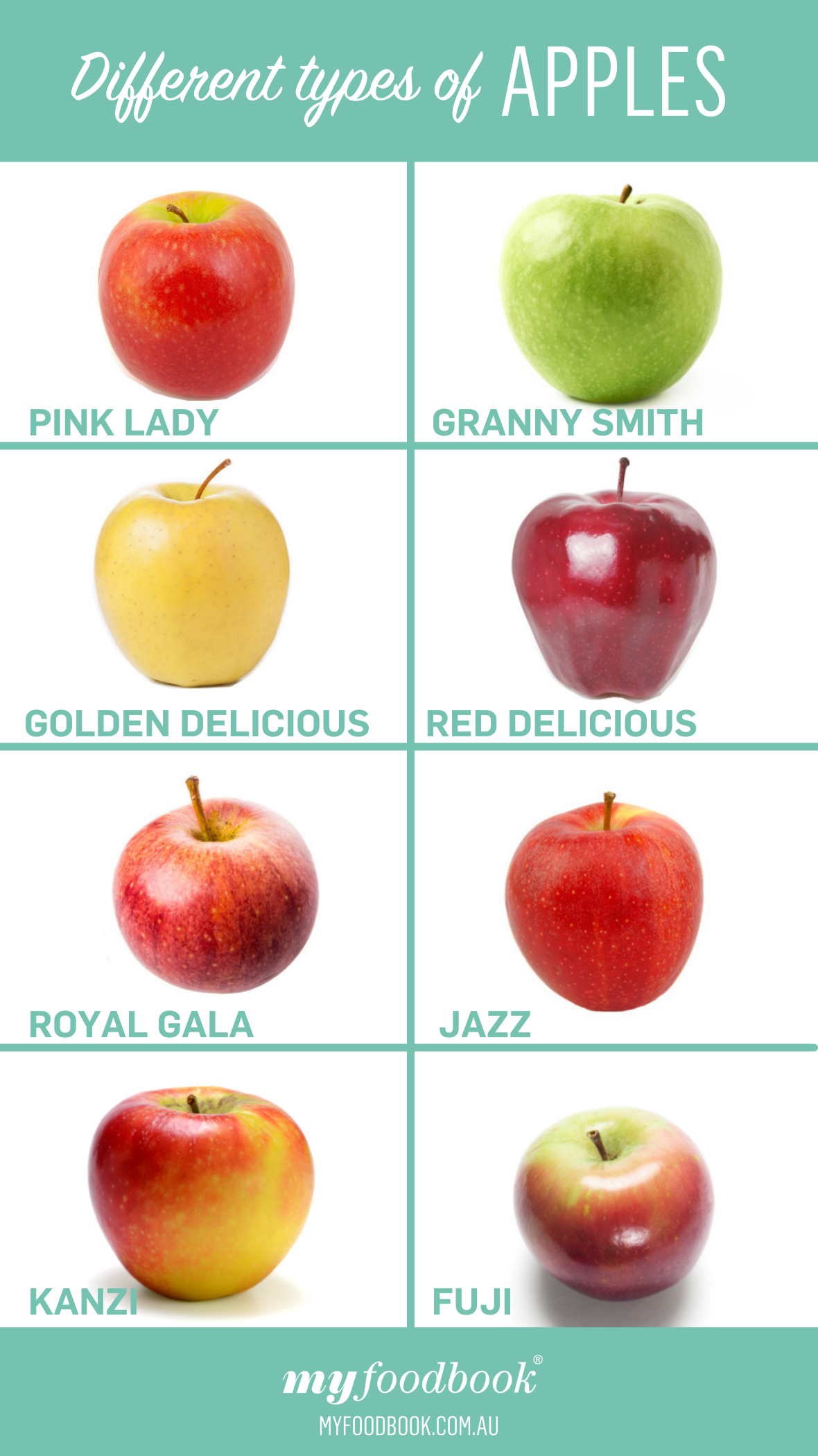 How to store apples

The debate between fridge vs fruit bowl really depends on your kitchen conditions. Storing in a fruit bowl is suitable when the conditions are cool and dry. Be careful which other fruits you store it with. For example, you wouldn’t want to store ethylene producing fruits like apples, pears and avocados with ethylene sensitive fruits like bananas.
If you feel your fruit is beginning to over-ripen, put it in the crisper section of your fridge. You will also want to store your apples in the fridge if the temperature is hot to keep them fresh for longer.

Start with a simple flavour combination like apple and cinnamon or apple and pork and you already have something fabulous. Put these combinations into action with great recipes and you have a winner.

For inspiration on cooking with apples, check out the recipes of take a look at this Apple Recipe Collection. Don't forget you can save these recipes to your own ecookbooks using your free myfoodbook account. Log in to start saving, or if you don't have an account you can register here.

Get the recipe: Caramelised Apple and Cinnamon Dutch Baby

This glorious dessert is as fun to eat as it is to make. Watch the Dutch Baby puff up in the oven, then fill it with caramelised apples and ice cream for an impressive finish to a meal.

Get the recipe: Crispy Rolled Pork with Easy Herb Stuffing and Roasted Apples

Enjoy the sweet and savoury contrast between pork and apples in this classic roast recipe. Crunchy crackling, juicy pork and sweet apples, it's a family favourite.

Scallops With Chorizo and Apple Slaw