Ten 30-minute meals made with mince

What’s for dinner? It’s the same question that’s being asked in houses all around Australia at about 5pm. Thank goodness you have a secret weapon in the fridge: Mince. With a packet of mince and these recipes, you’ll have a delicious dinner ready in no time. Bookmark this page or save the recipes to your free cookbook, 'cause you’ll want to have these 30 minute meals with mince on hand.

Here are some quick tips to get the most out of mince, and below are quick mince recipes.

There are a few shortcuts to making meals quicker and easier for those busy weeknights. Here are some used in the following recipes:

Mince recipes ready in 30 minutes or under

GET THE RECIPE: Chicken Meatballs in a Creamy Mushroom Sauce

Adding ricotta to these meatballs helps to keep them from becoming too dry from the lean chicken mince. The creamy mushroom sauce has bags of flavour and is delicious served with fettuccine plus some extra bread for dipping into that sauce.

GET THE RECIPE: 20-minute Penne Pasta

This quick and easy Penne Pasta recipe is a great veggie smuggler dinner idea too. Lots of vegetables are added to the the mince then cooked into the tomato sauce.

GET THE RECIPE: Quick Chicken and Pumpkin Pasta Bake

Using a can of pumpkin soup helps this flavourful pasta bake come together in 30 minutes flat.

This feature contains a mix of content from myfoodbook, third party content partners and our own opinions. 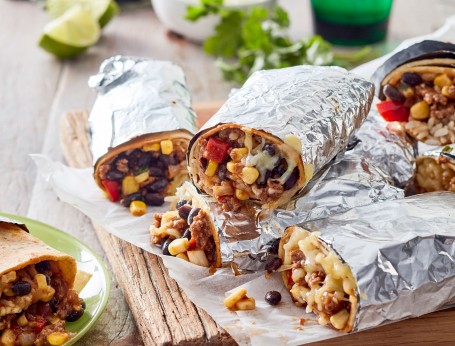 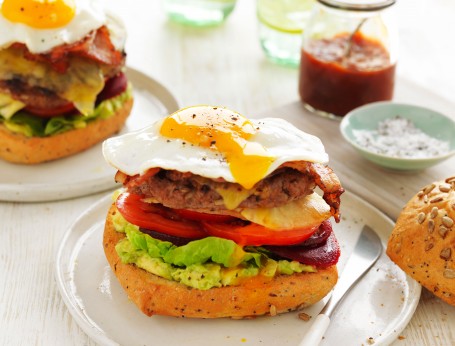 Aussie burger with the lot 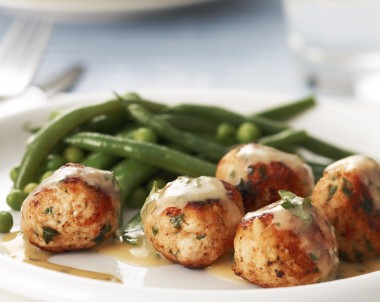 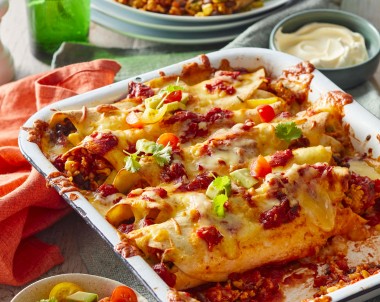 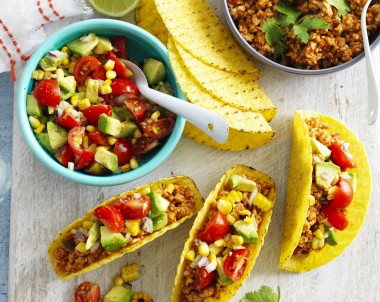 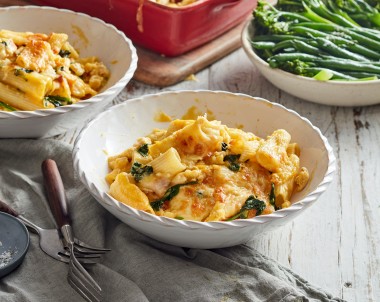 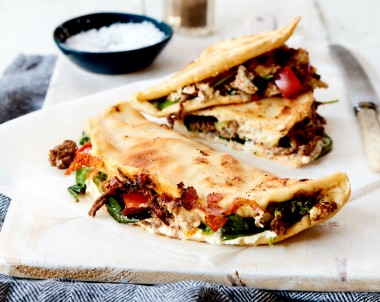 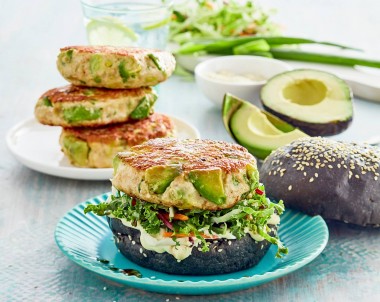 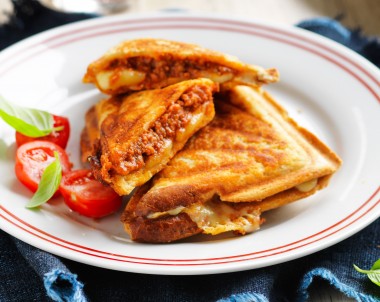 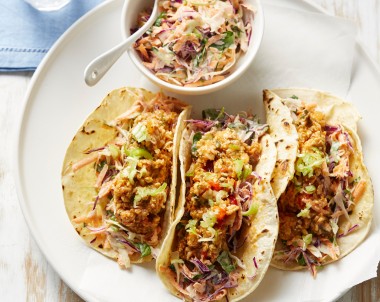